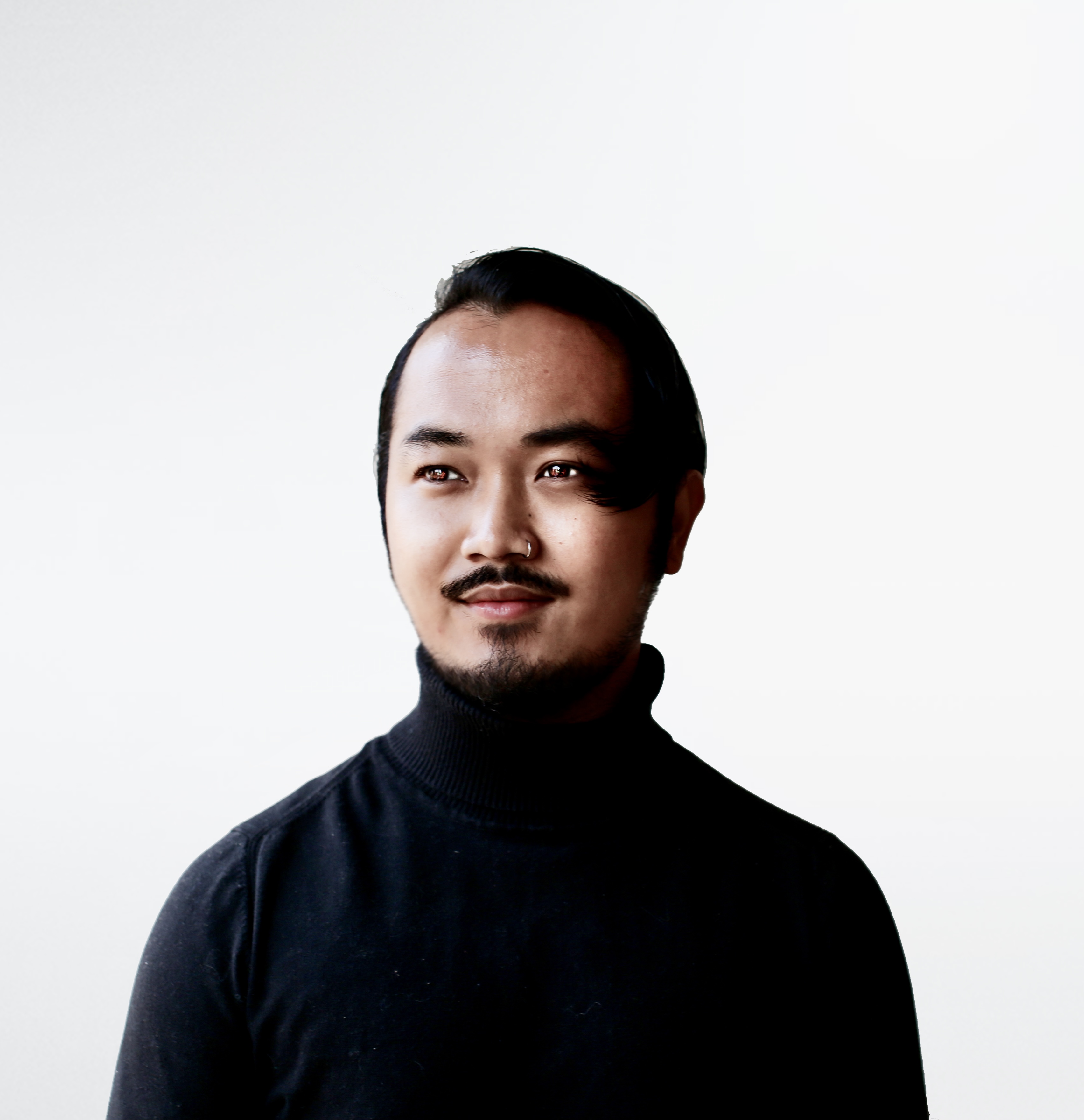 This report was conducted for the sole purpose of answering the question - “What is the reason behind the paradigm shift to authentic sharing economy”​. In order to answer this, I investigated the economies of early civilizations to understand the driving force behind it. I established the argument that currency built these early civilizations. I primarily elaborated on currency and its evolution by examining Jerry Howell’s “The complete idiot’s guide to barter and trade exchanges”. Howell was able to point out the different conflicts that currency created and explained how it truly began and functioned in early civilization aside from the fundamental role it played in trading.

After understanding the history of currency and its context on current society, I was able to uncover the facts behind the birth of cryptocurrencies. I delved in deeper by understanding the underlying technology behind it known as the blockchain technology, through Don and Alex Tapscott’s book “The Blockchain Revolution”. I was able to validate the role it played in achieving a total paradigm shift. The Tapscotts’ were able to explicitly justify how this technology brought about the next era of Internet by envisioning the ​authentic sharing economy​.

Through the book of ​Paul De Beer and Ferry Koster ​“Sticking Together or Falling Apart - Solidarity in an era of Individualization”, I learned the fundamentals of sharing economy by understanding its main principle, which is solidarity. I investigated the current context of solidarity in our society with Mark Pagel’s “Wired for Culture: The Natural History of Cooperation in the Chapter Origins of Human Cooperation”. I justified how globalization brought about immense advancement in different contexts while enhancing individualization and social inequality. I proved this argument by presenting different case studies on the forerunners of wealth creation and how they contributed in eroding society’s solidarity. I presented different dilemmas that these forerunners created: global economy is genuinely undemocratic because globalization failed us in numerous ways. I supported this argument with a study made by Jan Aart Scholte. Moreover, wealth is not properly distributed and Julia Drecher’s case study on Uber, supports my rationale. I also studied Youtube in order to further support my argument about social inequality. Next, I explained how all our transactions made in these platforms are mutable, thru employing the dissertation of Anna Pauline Helmond entitled “The web as a platform, Data Flows in Social Media” where she explained how these platforms are semi-permeable. I also cited Tim O'Reilly on his study of evolution of the web from Helmond’s dissertation. I used these two authors and their conclusions to support the last factor of the dilemma that I uncovered, which is undermining the privacy of the user. I presented Facebook and Twitter as case studies for the last two factors that caused the paradigm shift.

We are in the current context of society where everyone is encouraged to participate while being exploited. It is during this time that some actors of our society misused the term sharing economy,leading to deception and unforecasted problems that could only be solved by reverting the whole process. After deducing the factors that caused the shift to authentic sharing economy, I am presenting the paradigm solution that will solve all the dilemmas exhibited in this report. Furthermore, I tackled the different challenges the above mentioned solution faces. And lastly, I delivered my standpoint on the paradigm solution presented.